What two factors help explain population decline in Eastern Europe?
1. Following WW2, communist governments took control of their countries economies. They began to push for industrialization, which resulted in labor shortages. Furthermore, many people died during the war, which also shortened the labor force. As a result of these shortages, many women were forced to enter the labor force. Birth control became more available to allow these women to stay working, and people began having smaller families.
2. Industrialization led to more families moving to the city. There was not a lot of housing and there was a lack of space which led people to have smaller families.
Discuss relationship between Balkan history and geography.
The location of the Balkan countries is of great importance. Not only do the Balkan countries serve as the bridge between Europe and Asia, but they also provide a land route between the Mediterranean and Black seas. This location led for the Balkan region to be desired by many conquerors. The Balkan region was a originally part of the Roman Empire. After the fall of the Roman Empire, the region became divided. The eastern side became byzantine and the western side remained Roman. This separation caused for the divergence of the group. Language and religion began to differ. A number of ethnic groups began to move to the region, and the region eventually became a part of the Ottoman empire. Following WW1, and the collapse of the Ottoman Empire, Yugoslovokia formed, but it eventually broke up.
Explain the environmental protection diagram.
Data collection- countries must work together to analyze and compare data collected on environmental concerns
Policy development- based on the data collected, polices must be implemented, must be international
Enforcement- the polices implemented must be enforced
Public awareness- people must be informed, awareness is key, effects everyone
What countries border the Baltic Sea?
Finland, Estonia, Lativa, Lithuania, Poland, Russia, Sweden, Germany
What kind of climate is most prevalent in Eastern Europe?
Continental
Why is the Danube River important to Eastern Europe?
Connects central and eastern Europe, Used for trade, used for transportation, used for commerce
What counties include the Northern European Plain?
Belarus, Poland, Russia 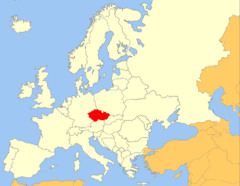 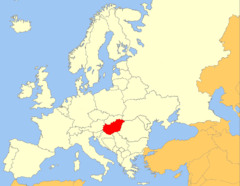 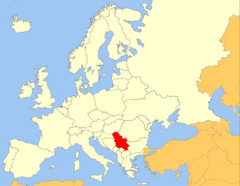 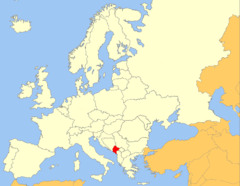 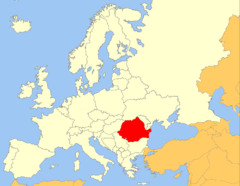 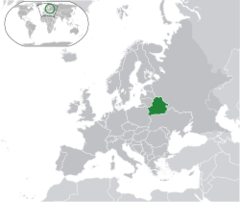 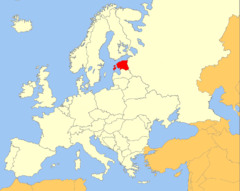 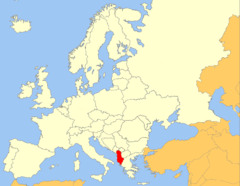 Albania
What physical feature has separated ethnic groups in the Balkans?
Mountains
Why isn´t the Balkan region conducive for farming?
Poor soil, dry summers, mountainous terrain
What river borders Serbia and Romania before draining into the Black Sea?
Danube
The division of an area into smaller regions, which are usually hostile towards one another
Balkanize
Government controlled farm
Collective
Systematic mass killing of a group of people
Genocide
Method of analyzing geography that considers history, culture, economics, relative to the physical characterstics of a country/region
Geopolitical
Policy extending political, economic, or military rule over a foreign nation
Imperialism
Person who moves from one place to another
Nomad
People who leave their homeland seeking safety in a foreign country
Refugee
A nation with economic and political strength to influence global events
Superpower
Product or process that does not add more carbon to the atmosphere
Carbon neutral
Change causing an area to become more arid
Desertification
Process by which nutrients are dissolved in a body of water increasing plant growth and resulting in reduced oxygen levels and fish populations
Eutrophication
Part of a country that is not connected to its main territory
Exclave
Radioactive waste that drops to Earth following a nuclear explosion
Fallout
Narrow, deep valley between mountains
Gorge
A protective coating put over soil to prevent evaporation or erosion
Mulch
Decomposed organic matter that can be used for fuel and mulch
Peat
What countries make up the Baltic nations?
Estonia, Lativa, Lithuania
What country is the largest in land?
Russia
What two continents is Russia on?
Europe and Asia
What mountain range divides Russia?
Ural mountains
On which continent in Russia do most people live?
Europe/ west of mountains
Explain why eastern Europe has a negative population growth.
More workers needed, increased family planning practices, uncertainty about the future, housing shortages, migration
What country has the lowest population density in Europe?
Russia
Name the largest ethnic group in Eastern Europe.
Slavic
What factors created cultural boundaries in Eastern Europe?
ethnicity, language, religion
What caused the balkanization of Czechoslovakia and Yugoslavia?
ethnic conflict
Why is Western Europe more economically developed than Eastern Europe?
Eastern Europe has undergone a lot of change, still recovering from Soviet control
What have Eastern European nations done to address the problems caused by the dissolution of the Soviet Union?
Joined EU, privatized industry, decreased inflation, increased foreign investment
What factors contributed to the environmental improvements in Eastern Europe during the 1990s?
Collectives disbanded, industries closed, joining of the EU, foreign investment, collapse of Soviet Union
Water quantity is a great concern in Eastern Europe.
False
What factors hinder environmental protection efforts in Eastern Europe?
economic development, lack of enforcement
What were the result of the Cold War?
end of the Soviet Union, independence for Soviet republic, decrease in global Imperialism
What three empires fell after WW1?
Austro-Hungarian, Russian, Ottoman
What has caused soil, water, and air pollution in Eastern Europe?
increased consumption
Which factors make it hard for Eastern Europe to improve the quality of its water?
outdated systems, unskilled workers, poor quality of raw water

Floodplains – why do people live there? People live in floodpalin areas because of the fertile soil, easy/cheap shipping and good fishing. What are some benefits of flooding? 1. Maintain wetland habitat2. It provides natural Read more…