Urbanization
The movement of people from rural areas, to urban areas. 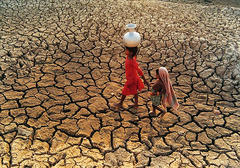 Drought
A long period of time where there is little or no rain. 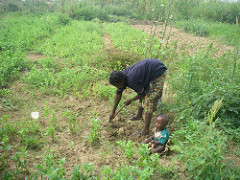 Agriculture
Cultivation or production of plants and animals for human use 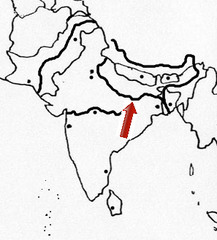 Indus River
One of the worlds longest rivers. Birthplace of one of the most important early civilizations. Vital to Pakistan.
Summer Monsoon
Monsoon where warm, moist air from the Indian Ocean blows inland. When it reaches the mountains, it cools and rain falls.
Winter Monsoon
Monsoon where cool, dry winds blow from the mountains across South Asia. 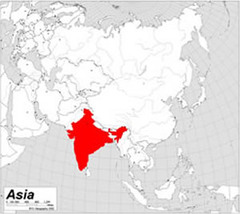 India
Located in Southeast Asia, its one of the most populated countries in the world, with over a billion living there. 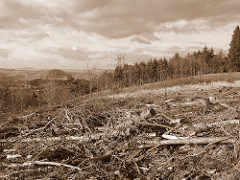 Deforestation
The large scale clearing of trees by humans who clear the land for growing crops, grazing livestock, or cutting the trees for wood 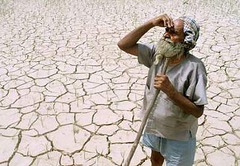 Desertification
The process in which dry or semiarid regions become dryer and less productive, creating conditions like a deserts. Pakistan
Located next to India and has one of the worlds longest rivers, the Indus River New Zealand is located about 1,000 miles northeast of Australia. T/F False New Zealand’s largest ethnic minority group, whose roots are Polynesian, is known as the: Maori More than 85 percent of Australians live in Read more…

T or F: The Bulge of Africa is in the west, the Horn is in the east. True The physical geography of the African land mass is unusual because: the landmass is cut by a Read more…