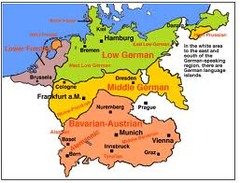 Dialect
differences in accent, grammar, and vocab, among different versions of a language.
Application: People in the UK and the US both speak English but they speak it differently
Example: i call my mom “Mom” my cousins in England call their mom “Mum” 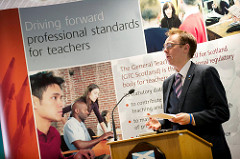 Standard Language
in a language with many dialects one dialect may be recognized as this
Application: people in other countries sometimes have a lot of dialects, but mostly everyone knows the standard
Example: there are dialects in spanish speaking countries, people have different words for different things but the whole country knows spanish in general 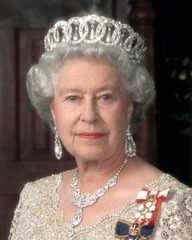 Received Pronunciation
The standard language in England
Application: dialect used by upper class residents in London
Example: used in england by majority of people, sounds similar to our language.

Creole Language
A full language that develops from a pidgin language
Application: Pidgin is a simplified mixtures of two or more languages and is not spoken as a native language
Example: Jamaican Patwa