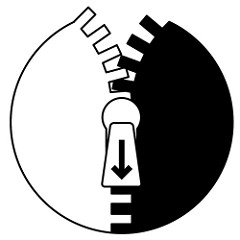 segregation
separation of people because of ethnic or racial differences.
ex) separate water fountains for white and blacks 1950’s 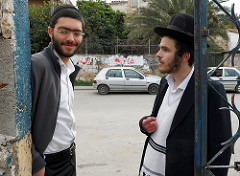