Atom
the basic units of matter and the defining structure of elements. made up of three particles: protons, neutrons and electrons. 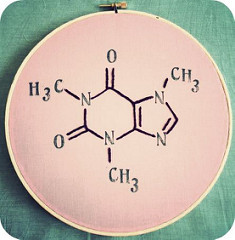 Compound
thing that is composed of two or more separate elements; a mixture. 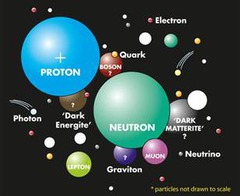 Subatomic particles
are particles much smaller than atoms 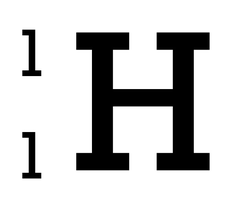 Proton
is a subatomic particle, symbol p or p+, with a positive electric charge of +1e elementary charge and mass slightly less than that of a neutron

Neutron
a subatomic particle, symbol n or n0, with no net electric charge and a mass slightly larger than that of a proton. 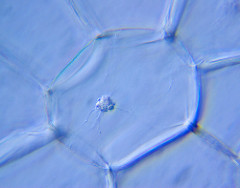 Nucleus
the small, dense region consisting of protons and neutrons at the center of an atom. 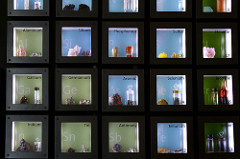 Atomic number
the number of protons found in the nucleus of an atom of that element, and therefore identical to the charge number of the nucleus. 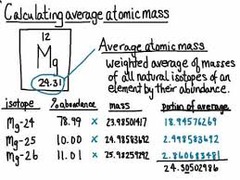 Average atomic mass
The sum of the masses of its isotopes each multiply by its natural abundance
Mass number
The total number of protons and neutrons in the nucleus
Isotope
Each of two or more forms of the same element that contains equal numbers of protons but different number of neutrons in the nucleus
neutral
An object that does not have a positive or negative charge
Theory
A theory is it well-established explanation for scientific data series typically cannot be proven but they can be established if they are tested by several different scientific investigators . theory can be disproven by a single contrary results
What is one way to Dalton’s atomic theory was incorrect
Atoms are indivisible/indestructible 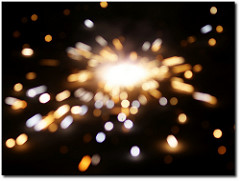 Neutron
Location = protons in the nucleus, charge= o mass= one 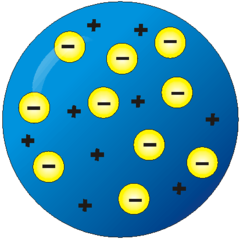