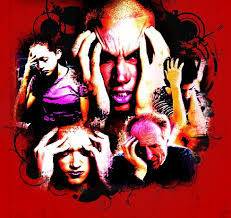 psychological disorder
Is a pattern of abnormal behavior that is associated with states of significant
emotional distress, such as anxiety or depression, or with impaired behavior or ability
to function, such as difficulty holding a job or even distinguishing reality from fantasy.
abnormal psychology
The branch of psychology that deals with the description, causes, and treatment
of abnormal behavior patterns. 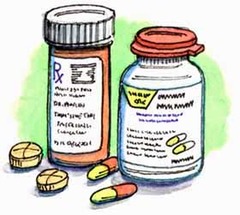 medical model
A biological perspective in which abnormal behavior is viewed as symptomatic of underlying illness. 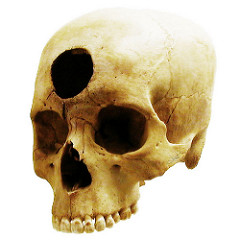 trephination
A harsh, prehistoric practice of cutting a hole in a person’s skull, possibly in an attempt to release demons. 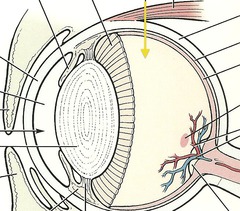 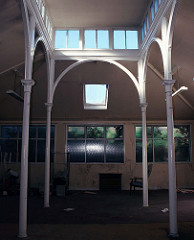 deinstitutionalization
a policy of shifting the burden of care from state hospitals to community-based treatment setting, which led to a wholesale exodus from state mental hospitals. The mental hospital population across the United States has plummeted from nearly 600,000 in the 1950s to about 40,000 today (“Rate of Patients,” 2012). Some
mental hospitals were closed entirely.
dementia praecox
The term given by Kraepelin to the disorder now called schizophrenia. 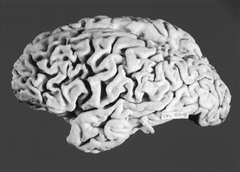 general paresis
A form of dementia resulting from neurosyphilis. 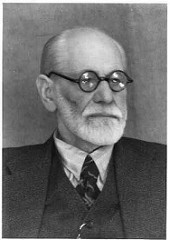 psychodynamic model
The theoretical model of Freud and his followers, in which abnormal behavior is viewed as the product of clashing forces within the personality. 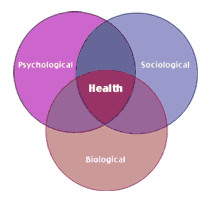 biopsychosocial model
An integrative model for explaining abnormal behavior in terms of the interactions of biological, psychological, and sociocultural factors. 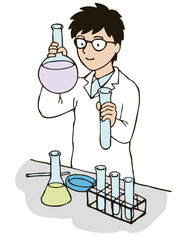 scientific method
A systematic method of conducting scientific research in which theories or assumptions are examined in light of evidence. 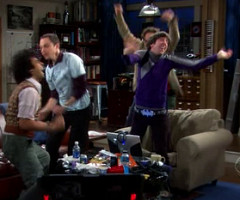 theory
A formulation of the relationships underlying
observed events. 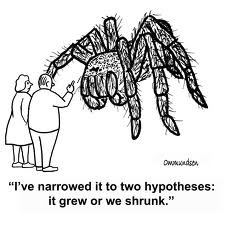 hypothesis
A prediction that is tested through experimentation. 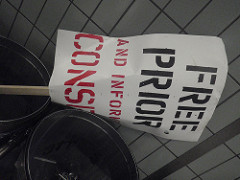 informed consent
The principle that research participants should receive enough information about an experiment beforehand to decide freely whether to participate.

confidentiality
Protection of research participants by keeping records secure and not disclosing their identities. 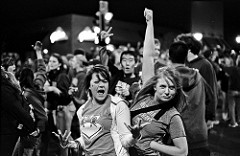 naturalistic observation
A research method in which behavior is observed and measured in its natural environment.

correlational method
A scientific method of study that examines the relationships between factors or variables expressed in statistical terms. 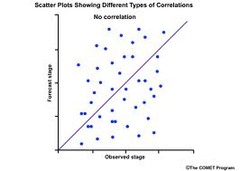 correlation coefficient
A statistical measure of the strength of the relationship between two variables expressed along a continuum that ranges between -1.00 and +1.00.

placebo
An inert medication or bogus treatment
that is intended to control for expectancy
effects.
internal validity
The degree to which manipulation of the independent variables can be causally related to changes in the dependent variables.
external validity
The degree to which experimental results can be generalized to other settings and conditions.
construct validity
The degree to which a test measures the hypothetical construct that it purports to measure.
epidemiological studies
Research studies that track rates of occurrence of particular disorders among different population groups
survey method
A research method in which large samples of people are questioned by means of a survey instrument.
incidence
The number of new cases of a disorder that occurs within a specific period of time.
prevalence
The overall number of cases of a disorder
in a population within a specific period of time.
random sample
A sample that is drawn in such a way that every member of a population has an equal chance of being included.
genotype
The set of traits specified by an individual’s
genetic code.
phenotype
An individual’s actual or expressed traits.
proband
The case first diagnosed with a given disorder
adoptee studies
Studies that compare the traits and behavior patterns of adopted children to those of their biological parents and their adoptive parents.
case studies
are intensive studies of individuals. Some case
studies are based on historical material, involving subjects who have been dead for hundreds
of years.
single-case experimental designs
Case studies provide rich material, but are limited by difficulties in obtaining accurate and unbiased client histories, by possible therapist biases, and by the lack of control groups. Single-case experimental designs help researchers overcome some of these limitations.
reversal design
An experimental design that consists of repeated measurement of a subject’s behavior through a sequence of alternating baseline and treatment phases.
critical thinking
Adoption of a questioning attitude and careful scrutiny of claims and arguments in light of evidence.